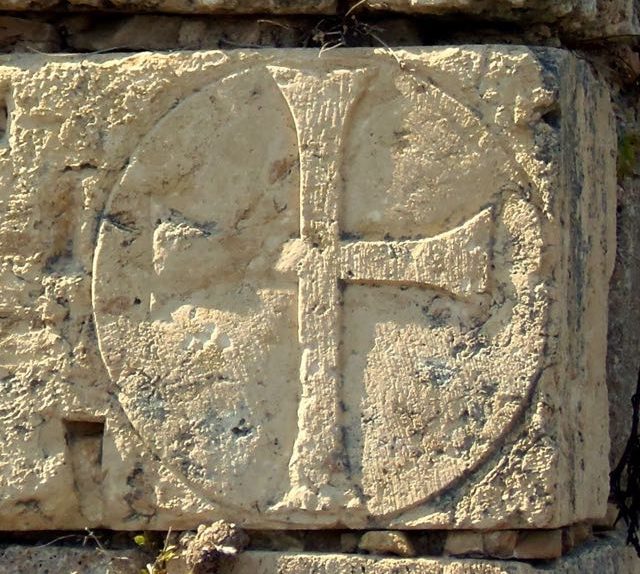 Today’s New York Times features ten personal stories of local Catholics rocked by recent revelations of widespread clerical abuse and systematic concealment of that abuse by their church. Two of the stories deal directly with trauma and raise one of the most difficult issues confronting survivors: what kind of relationship should they have with the institution that harbored and protected their abusers?

Thomas McGarvey was a fatherless teenager looking for guidance when a priest at his local church began abusing him. The abuse continued for 14 years. Though the church initially failed to support him when he reported his experience, it did eventually settle an undisclosed sum of money on him as part of a program to compensate survivors with documented cases. Though he left the church when it withheld support, he returned, he said, because he did not want evil to triumph.

Shaun Dougherty had a different response. Molested by a priest when he was in elementary school, he saw the whole church as complicit in his abuse. He convinced his brother Daniel, who spoke to the Times, that supporting the church meant standing against him.

The more powerful a church is in children’s lives, the more profoundly it molds, not just what they believe, but the way they think. Children raised in fundamentalist religious communities are perhaps the most extreme examples, especially if they grow up isolated from non-believers, but mainstream churches shape perception too, especially if parents are devout and family life revolves around church activities. Abuse in a religious setting ruptures more than children’s sense of safety and self-esteem; it ruptures the cognitive and emotional apparatus with which they make sense of their world, including the experience of abuse. Eventually, they must either find a new perspective or amend the old one to accommodate their trauma.

Both tasks can be difficult. When family life revolves around church, it shapes children’s feelings and behavior at a very deep level. Belief in God and in doctrines such as sin and salvation is not like belief in Santa Claus or the Tooth Fairy, much as some atheists press the comparison. Living your entire life confident that an all-powerful being and his representatives are on the right side of an eternal battle between good and evil and that they alone can keep you on the right side is nothing like spending a few winter weeks hoping that the old white-bearded guy you met at the mall will bring you a bike.

Whether survivors leave their churches–and how far away they travel–depends on social, psychological, and spiritual factors. Mr. McGarvey and Mr. Dougherty took different paths, though it’s significant that even Mr. McGarvey left for a while before returning. This hiatus points to something very important for survivors who want to heal from their trauma: that any path away from–or back toward–faith must involve holding abusers accountable.

Survivors of clerical abuse carry a heavy burden of emotions that do not belong to them. Some are feelings that a priest or other religious authority has deliberately exaggerated to produce compliance, feelings such as guilt over sin and fear of eternal damnation. Some are less consciously transmitted, such as shame or sadness disowned by a predator but deeply felt by his prey. However they were passed on, these emotions are toxic and can wreak havoc in survivors’ lives unless they are recognized as alien, originating in the abuser. Extreme internalized shame, the feeling of being irredeemably worthless or evil, is the prototypical carried feeling, always present in cases of religious abuse.

Holding abusers accountable is an important step in developing resilience. Survivors of clerical abuse can sometimes be too quick to forgive–understandable for someone raised in a religion that prays, “Forgive us our trespasses as we forgive those who trespass against us.” Forgiveness at the right time can be powerfully healing for survivors and for their communities. It can help survivors find meaning in their painful histories, a key constituent of resilience, but it must not be offered lightly or prematurely. First comes an unambiguous acknowledgment of where responsibility lies, both for the abuse and for the feelings that arose from it. It helps when the church also acknowledges its culpability, when it’s held accountable by media or the law, and when other survivors share similar stories, as is finally starting to happen in the Catholic Church.

Survivors who leave their churches may feel less moved to forgive, but they face different challenges. They may find themselves unmoored, not just socially but cognitively. If they were taught that faith meant mistrusting their own ideas in favor of blind obedience, they may have trouble crediting their own thoughts and perceptions. Though a lot depends on how radical a break they make–Amish to atheist is more dislocating than Roman Catholic to Episcopalian–I believe that more depends on how readily they find a community to support the break. I’m pleased to see social media abounding with forums where former Mormons, Jehovah’s Witnesses, Scientologists, Catholics and others can discuss their experiences and build new networks to replace the old. At the same time, I fear for people so scarred by their experience in the church that they mistrust such networks and refuse the support that could help them.

As a lapsed Mormon–an apostate, in the language of my former faith–I made a clean break with the church that fostered and concealed my abuse. One of my reasons for doing so was my conviction that the church cared more about protecting itself and abusers than it cared about protecting children. Other Mormons survivors I know reached the same conclusion but chose to stay and fight. As with Mr. McGarvey and Mr. Dougherty, there’s no right answer to the question of faith in the aftermath of clerical abuse, just a need to consider the question very carefully.

One Reply to “Faith in the Aftermath of Clerical Abuse”