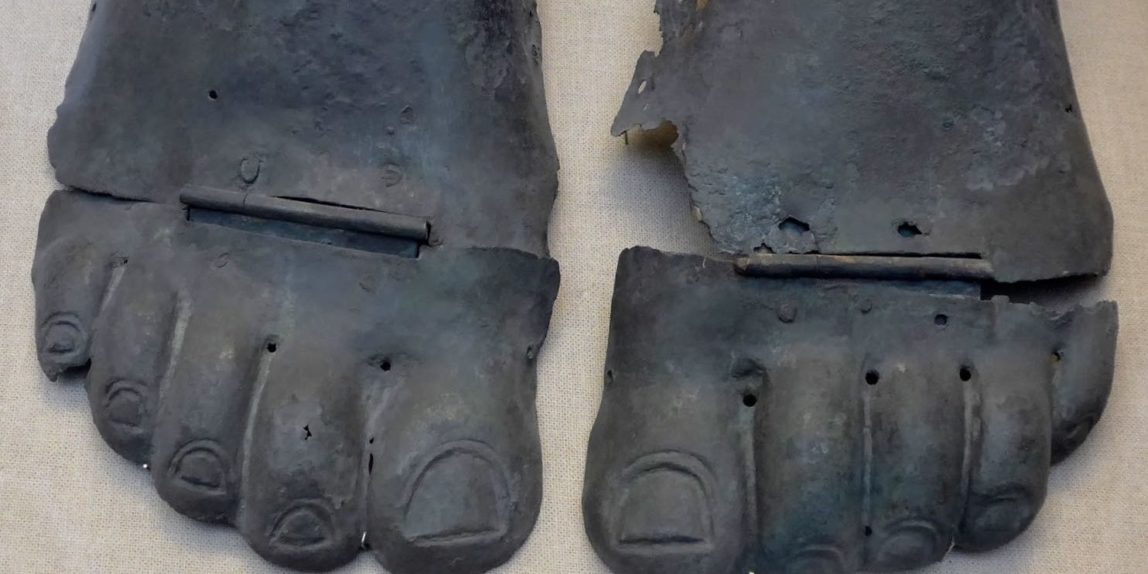 What is childhood trauma?

At its most basic, childhood trauma is severe physical or mental stress that happens before the age of eighteen. The kind of stress likely to result in serious emotional pain and dysfunction is what psychologists call complex trauma, meaning that it is habitual, or repeated over time. Trauma comes in many forms, from physical beatings to sexual abuse to emotional neglect, but what all of these forms have in common is that they overexcite the child’s fight-or-flight response, which interferes with normal brain development. Legacies of this interference include major diseases, addictions, mood disorders, and difficulty maintaining adult relationships.

How common is it?

Much more common than most people think. In the 1990s, a groundbreaking study assessed the prevalence of childhood trauma among Americans. Called the Adverse Childhood Experience (ACE) Study, it collected data about ten categories of trauma and produced alarming results. Almost 64 percent of those surveyed experienced at least one ACE, 38 percent experienced two or more, 22 percent experienced three or more, and 13 percent experienced four or more ACEs. Much of this trauma took the form of abuse, with more than one in four people reporting physical abuse and one in five reporting sexual abuse in childhood. More girls than boys were sexually abused, but boys suffered slightly more physical abuse. Unfortunately, despite occasional flurries of media attention, the American public remains largely unaware of these statistics.

Along with disease, disability, and premature death, childhood trauma has extensive psychological effects. These effects include: skewed self-esteem (too low or too high); difficulty moderating behavior; an inability to perceive or communicate feelings; difficulty setting, recognizing, and observing interpersonal boundaries; and a history of failed relationships. Very often, responses to trauma that were adaptive in childhood persist into adulthood and become maladaptive. A classic example is the child who gains weight to discourage a caregiver’s sexual attention but then cannot lose the weight as an adult because it represents safety at a very deep level. Because such responses are often primal and/or unconscious, their role in driving adult behavior may be very difficult to perceive.

Codependency is an umbrella term for a problematic orientation in relationships. The problem can be one of over-involvement or avoidance (or both), even though the term “codependency” sounds like it refers only to over-involvement. The term was originally coined to describe a dysfunctional helping relationship with an addict, and common definitions continue to stress the sufferer’s reliance on other people for self-esteem. But that’s only one type of codependency. To me, codependency is the wide range of dysfunction produced by childhood trauma. For a start on a better definition, see my answer to the previous question.

What are boundaries, and why do they matter to trauma survivors?

Boundaries are a way of talking about our relationships with other people and with our environment. They signify the limits of the self, where “me” ends and “not me” begins. Boundaries protect us from other people and other people from us. They should be semi-permeable, meaning that they let selected things in and out: people, ideas, feelings, beliefs, and other intangibles. When boundaries function well, they promote healthy interdependence with other people and with our environments. Unfortunately, childhood trauma impairs our ability to develop healthy boundaries, resulting in boundaries that are flimsy, excessively fortified, or a combination of those extremes.

How do we recognize damaged boundaries?

Damaged boundaries interfere with social relations in a range of ways. We may be too accommodating of other people, saying “yes” to unwanted sexual activity or demands on our time, energy, and resources. We may volunteer information that we should keep private, trust untrustworthy people, and believe too readily what we hear or read. We may let loved ones or authority figures or advertising dictate our feelings or convictions. Alternatively, we may seek to dictate the feelings or convictions of others. We may expect others to fulfill our desires—and we may expect them to intuit those desires as well. We may seek to control the behavior of others, whether through overt pressure or through subtle manipulation. Finally, we may erect strong barriers to human intimacy, from physical isolation to “walls” of disdain, aggression, or compulsive sexual activity. There are many other examples of damaged boundaries, but these are some of the most common.