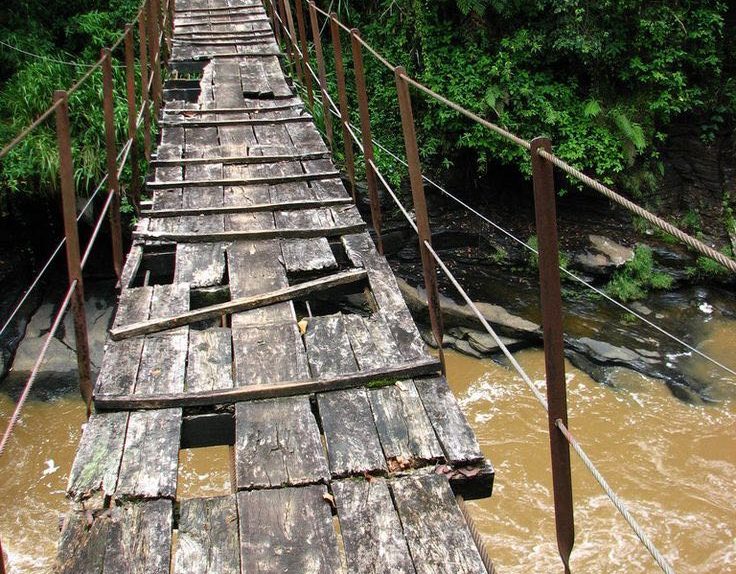 Given how childhood trauma damages the developing brain, no one should be surprised that survivors struggle with addiction. Study after study has found dramatically elevated rates of addiction among adults with a history of childhood trauma–and a high correlation between the amount of trauma and the severity of addiction. In the groundbreaking Adverse Childhood Experience (ACE) study, people reporting multiple ACEs were up to five times more likely to abuse substances such as alcohol or heroin than were people who grew up in more nurturing environments.[1] If we look at the problem from the other end—that is, the percentage of addicts with a history of childhood trauma, the numbers are overwhelming. One recent study of alcoholic inpatients found that fifty-five percent of them had suffered childhood trauma exposure.[2] Another put the figure higher, at sixty-five percent.[3] Opioid addiction is comparable at about sixty-six percent.[4]

There is a lot of public alarm when something we do increases the risk of a negative consequence by a small amount. Last year, researchers confirmed a tiny correlation between drinking diet soda and the risk of vascular events. “Diet Sodas Tied to Dementia, Strokes” proclaimed the headline in the New York Times, even though the study could not explain why there might be a link or rule out the possibility that subjects might have switched to diet soda because they already had vascular disease.[5] With childhood trauma, the risk is many times as great, the mechanism of action well-understood, and alternative explanations non-existent. We have a clear body of scientific evidence that is widely accepted among researchers: childhood trauma is associated with statistically astronomical levels of addiction.[6] Yet the same media that warn us over and over about diet soda and stroke are oddly quiet about childhood trauma and addiction. I’ve seen just a handful of articles in the national media, all reprints of a single Reuters article on trauma and problem gambling.

Here’s another way to think about the media coverage. Over the last year, we’ve been inundated with stories about how greedy pharmaceutical manufacturers, distributors, and doctors, aided by incompetent government regulators, caused the current opioid crisis. While I certainly don’t dispute the culpability of all those parties, over-prescription of drugs such as OxyContin played a role in about ten percent of cases. As I’ve already mentioned, childhood trauma played a role in about sixty-six percent of cases, yet the mainstream media have yet to say a word on the subject. Fortunately, scientists and bloggers have stepped into the breach, so information is available to people already aware of the link between addiction and childhood trauma.[7]

How does science explain that link? According to Dr. Martin Teicher, a Harvard neurobiologist, the brain’s alert system plays a key role.[8] When overstimulated by chronic trauma, this system becomes stuck on high alert. It sees threats everywhere and responds automatically, preparing us to fight off an attacker or run for our lives. This response is unconscious and automatic. It happens in a millisecond, before the conscious mind has time to assess actual danger. A minor stimulus—an unexpected bang, for example—sounds the alert, and, by the time the conscious mind concludes “it’s just a car door slamming,” the damaged alert system has the body in full “fight or flight” mode, which is painful, exhausting, and, over time, debilitating.

The threat, moreover, doesn’t have to be bodily harm. Some of the highest correlations exist between emotional abuse in childhood and addiction in adulthood. Maltreated children often grow up to be adults who are on guard against further maltreatment, even as many of them gravitate toward people likely to maltreat them.

When your alert system is hypervigilant, you experience high levels of stress, the S in PTSD. And chances are you have less than your fair share of calming neurotransmitters such as serotonin and dopamine, because those systems are also damaged by trauma. So you don’t really calm down. In a constant state of high alert, clear thinking is hard—and you may have some damage that could affect your judgment and decision-making capacities, even if you were calm enough to use them. Plus, with all your mood-regulating systems out of whack and your stress hormones way too high, you feel lousy most of the time. If alcohol or gambling or promiscuity seems an excellent solution, that’s because those things do work, at least in the short term.

Drugs such as alcohol intervene directly in damaged reward systems to produce feel-good chemicals and temporary respite from anxiety. Addictions such as compulsive shopping or eating or viewing of internet porn stimulate the damaged systems to produce more feel-good chemicals and temporary respite from anxiety. Dr. Daniel Sumrock, director of the Center for Addiction Sciences at the University of Tennessee Health Science Center’s College of Medicine, believes that addiction shouldn’t be called addiction. Instead, he claims, it should be called “ritualized, compulsive comfort-seeking.” He goes on to call it “a normal response to the adversity experienced in childhood, just like bleeding is a normal response to being stabbed.”[9]

Why particular people gravitate toward particular addictions is less clear. Sometimes it’s a simple matter of availability and exposure; sometimes temperament plays a role. Sometimes it’s close to pure chance. One day, your body is primed just so, and you try something new, which produces a cascade of pleasurable effects, and you think, “I want that feeling again,” so you chase the stimulus, whatever it is. The seeds of a habit are planted. Some people develop what I call whack-a-mole addictions; they stop using cocaine and take up gambling; then they stop gambling and take up internet porn. They’re thinking a drug or a particular behavior is their problem, but the real problem is the trauma that they’re trying to palliate. Until they deal with that, they’re vulnerable to addiction. But until they get sober, they can’t really deal with the trauma, so the situation looks like a Catch-22. The trick is to stop the addictive behavior long enough to achieve some clarity, then get to work on the trauma.

[4] Maia Szalavitz, “Opioid Addiction Is a Huge Problem, but Pain Prescriptions Are Not the Cause,” Scientific American, May 10, 2016

[6] For example, a recent article begins, “The high occurrence of childhood trauma in individuals with alcohol dependence is well-recognized.” In other words, no legitimate scientist disputes this correlation, whereas the diet soda/stroke connection is questioned even by its authors. See Annet Lotzin, Lena Haupt, Julia von Schonfels, Katja Wingenfeld, and Ingo Schafer. “Profiles of Childhood Trauma in Patients with Alcohol Dependence and Their Associations with Addiction-Related Problems,” Alcoholism: Clinical and Experimental Research, 2016 40(3), 543-52.

[7] ScienceDaily, for example, reports on recent research linking addiction with childhood trauma, such as this 2017 study on the role of emotional abuse in opioid addiction.