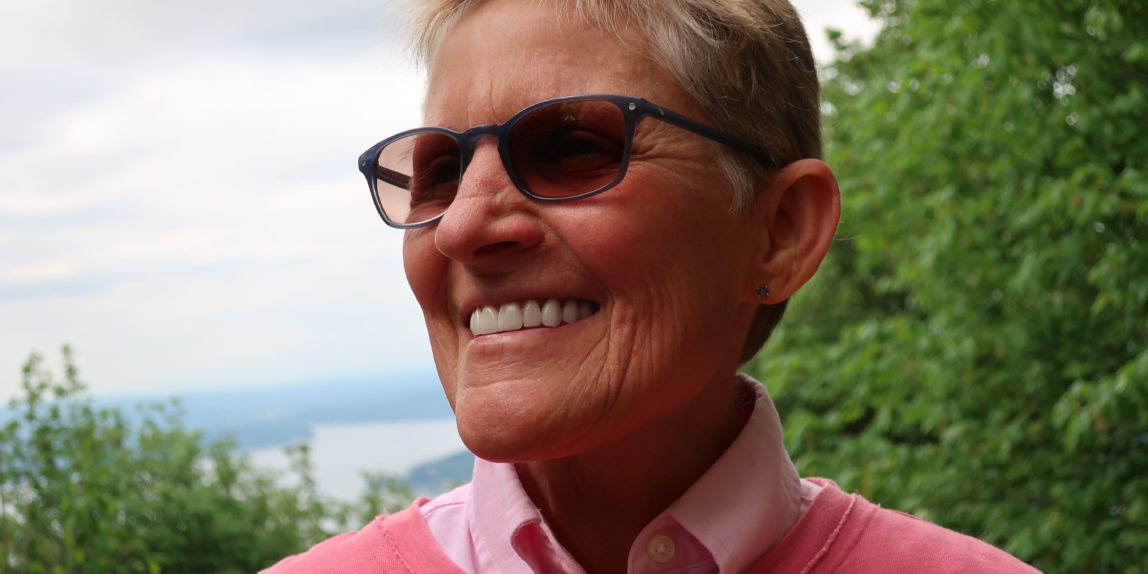 I began my professional life specializing in mental health issues specific to women, founding an organization dedicated to helping victims of sexual assault. Before long, however, my principal focus shifted to trauma, which affects men and women equally. As a pioneer in the treatment of childhood trauma, I helped develop a workshop for adult survivors, versions of which have been running for more than thirty years and have helped thousands of survivors. My own Legacy Workshop is one of those versions. I have also been in private practice for almost forty years, most of them in western Washington, where I live with my wife.

As you may infer from the photographs on this site, I am an avid hiker who loves climbing mountains. Growing up in Utah, I used to trail my long-legged grandfather as he retrieved weather data from mountainside stations. He made no allowances for a child’s pace, so I developed the fast, sure gait of a mountain goat so that I’d be sure of his welcome. I never lost that gait, which has taken me to the top of some of the world’s most beautiful mountains, including Tanzania’s Mount Kilimanjaro and, just this summer, California’s Mount Whitney, where I’m standing in the photo at the top of my blog. The other photos were taken on the small-but lovely Cougar Mountain near my home in Issaquah.

Below you’ll find an abbreviated resume.

Participation in HIV/AIDS and Violence Against Women projects.

Created and facilitated an anti-homophobia program for the city of Seattle and for the Washington State Police Academy.